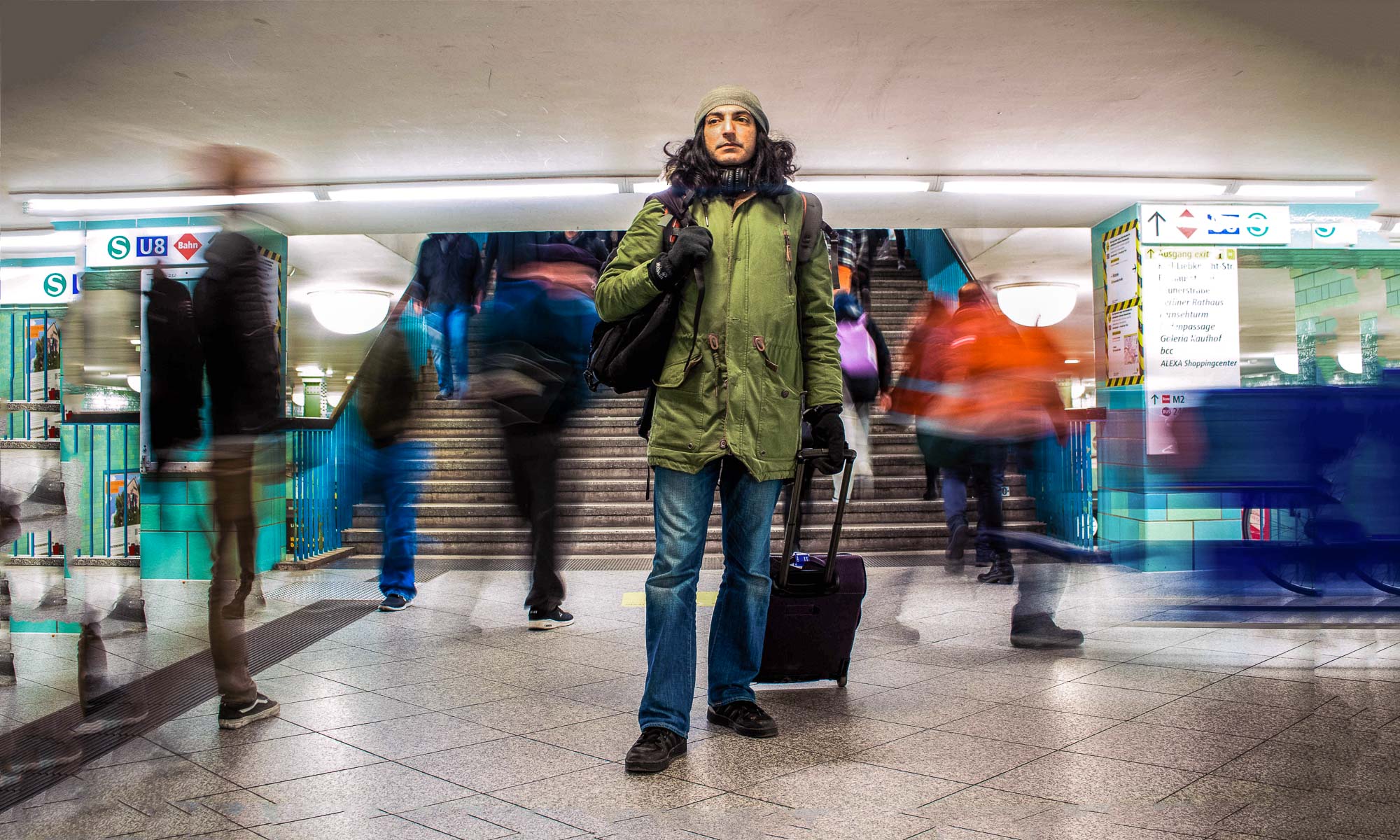 Dharmander Singh was born in Birmingham in the mid 70’s as a first generation British Asian. He started in theatre from a young age and graduated to stand-up comedy in his late 20’s. He successfully ran the Birmingham comedy club “Custard Balti”. In 2008, Dharmander did an early “Brexit” and moved to Germany. Based in Berlin, he has been entertaining crowds as compere and solo artist from Amman to Zurich for over 15 years. He supported Ardal O’Hanlon, Judah Friedlander as well as Steve-O and performed with Jeff Ross.

A comedy festival regular, Dharmander performed at Edinburgh Fringe and Birmingham Comedy Festival in 2017 with his acclaimed one-man show “Bollywood and Birmingham to Berlin and Brexit” for the first time. This production has also been part of Edinburgh Fringe 2018 and 2019, Utrecht International Comedy Festival 2019 and Brighton Fringe 2019. It travels in regular intervals through European countries such as Austria, Germany, Poland, the Czech Republic, Estonia and Italy. Dharmander’s comedy and storytelling also made its journey to the Arabian Peninsula like Jordan, Oman and The United Arab Emirates.

His style of performance has been described as light-hearted, captivating, warm, entertaining and energetic with smatterings of social and political commentary.

He has appeared on BBC radio on several occasions and featured in the Scottish BAFTA winning film “Crying with Laughter”.

Dharmander is the regular compere and co-promoter of the popular club “Cosmic Comedy Berlin” which produces sell-out shows and tours Edinburgh for the month of August every year.